I have completed a postgraduate training at Oxford University in Trauma Focused CBT as well as undertaking training in EMDR.

Trauma-focused Cognitive Behavioural Therapy and EMDR are recommended by the NICE guidelines for the treatment of PTSD.

Post-traumatic stress disorder can develop after someone has experienced or witnessed an overwhelming and frightening event or events during which they felt out of control.

This could be a single event such as a car crash or assault, or a series of events; for example abuse expereinced as a child or adult.  It can also affect people working in professions who witness trauma (police, ambulance workers, fire fighters and the military).

Some of the symptoms of PTSD are normal reactions to trauma, however, if they do not resolve themselves after a month or so, it may be that the PTSD symptoms become a problem. 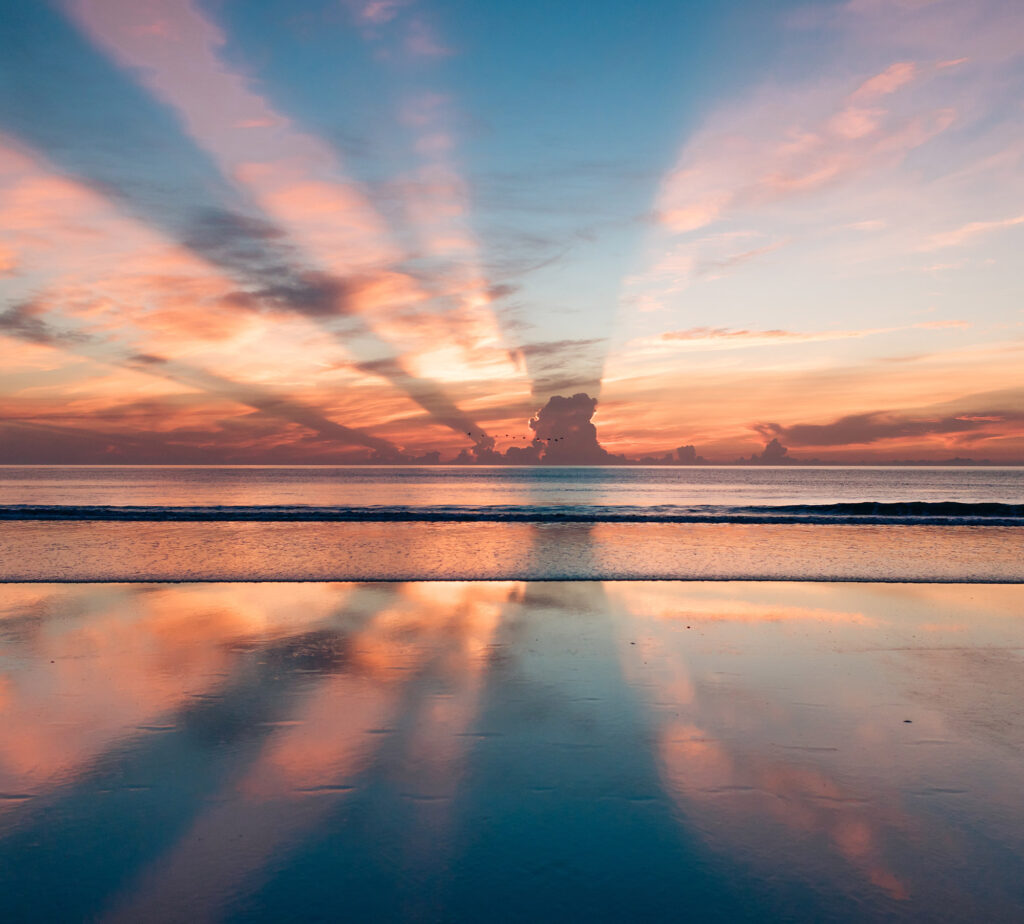 What happens in CBT/EMDR for Post Traumatic Stress Disorder?

Both CBT and EMDR can be very effective for the relief of PTSD symptoms.  The therapy will typically include:

Sessions will generally be 50 minutes, though there will be some when that will be longer, lasting 90 minutes.

You may be required to carry out homework tasks that will help us to gain more understanding of your difficulty, and you to gain the knowledge and feel empowered to better manage your PTSD.